Is it more dangerous to forget ... or to remember? The Lost Summers of Driftwood

Phoebe’s life has fallen apart and there’s only one place left to go. Alone and adrift after a failed marriage proposal, she flees Sydney to her family’s abandoned holiday cottage. On the slow-moving river Phoebe is confronted with the legacy of her older sister’s suicide, a year before. Why did Karin leave a note written in flowers and walk into the water?

Phoebe’s childhood love, Jez, has moved back to the beautiful old house, Driftwood, one jetty down. He’s married now and the home has become a refuge for an unlikely little community. As the river begins to give up its secrets, Phoebe finds herself caught up in old feelings and new mysteries. The Lost Summers of Driftwood is a story of lost loves, rekindled passions, tragedy and betrayal set against the backdrop of an idyllic south coast town.

"Pure reading pleasure! Evocatively written and with beautifully realised characters whose loves and losses play out against a lush and mysterious backdrop, I kept turning the pages, desperate to know what would happen, but also wishing it would never end."
Cassie HamerAuthor of After the Party
"This tender and evocative story of the power of love, grief and memories will resonate with so many readers thanks to the power of Vanessa McCausland's storytelling and her understanding of human nature."
Sophie GreenAuthor of The Inaugural Meeting of the Fairvale Ladies Book Club

Artwork by Nina Paine, inspired by The Lost Summers of Driftwood 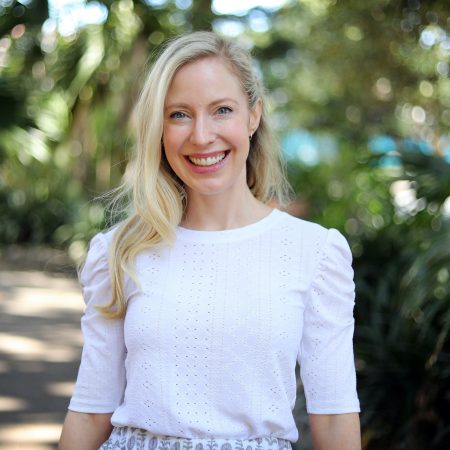 Vanessa McCausland studied English at Sydney University and has worked as a journalist for nearly 20 years. Her writing has appeared in The Daily Telegraph, The Sydney Morning Herald, news.com.au, Mamamia, Body+Soul, and Kidspot.com.au. She is currently a contributing editor at News Corp. Vanessa lives in Sydney with her husband and daughter.